I clearly remember buying my first mobile phone.  It was a Thursday afternoon in late August 1999 and I bought it from Sainsbury’s, accompanied by two friends (Gemma and Aideen) and my younger brother.  Afterwards, we went to the cafe where my then boyfriend worked and all sat at an outside table looking at the phone.  Obviously I couldn’t use it straightaway as back then you had to charge new phones for something like four days before they’d work (well, perhaps I exaggerate slightly, but I’m certain that it had to charge for 30 hours before use).

How simple the process seemed back then: pretty much everyone had pay-as-you-go phones and you had a choice of four companies.  That was it.  Then one day, someone turned up with a phone that had the snake game on it and the world was never the same again.

A decade on from the arrival of ‘Snake’ and buying a new phone is just so complicated.  My phone has been playing up for a couple of months now; at first, the problem seemed resolved by knitting a little phone sock for it (made from the most beautiful grey merino wool, no less) but as the weather has got colder, even this has proved ineffective.  Now I struggle to use it outside, which somewhat contravenes the very point of a ‘mobile’ phone.  The reason I haven’t replaced the phone sooner is that it’s just too complicated to find a replacement.  Questions to consider include:

How much do I want to spend per month?  What network offers the best deals suited to what I want?  Do I want a better camera?  Do I need an MP3 player?  How much will I want to use the internet on it?  Do I want to commit to a contract?  If so, how long for?  Am I better committing to a contract in order to get a better monthly price?  Should I stick with my SIM-only package or does the fact that no phone seems to last more than 12 months mean I should get a contract anyway?  What phones are ‘good’ phones at the minute?  How much do I want to spend if I buy a handset?  Should I let the nice black watch that Orange are offering at the minute persuade me?  Should I just buy the cheapest phone out there as I want to get a better proper camera anyway?  How often do I really listen to music on my phone at present?  How much is 500mb of data in real terms?  Do I want picture messaging?  Why can’t you get MW radio on any phone?  Is it worth trying to take my number with me?  Will a price comparison website help?  How many texts a month do I actually send?  I always ring the same few people so should I look for a good ‘friends and family’ type package?  What is Android?  Do I really need a smartphone or is it just marketing hype?  Do I want an I-Phone just because they are pretty?

Confused?  I am.  In the last 24 hours, I had managed to draw up some parameters for my search:  I didn’t want the cheapest, no frills phone available because I do like having a camera always to hand & I wouldn’t like to not be able to access the internet if needed.  At the other end of the spectrum, I don’t want an I-Phone.  Yes, I covet one because they look nice but I’m not a gadgety person so can happily live without all the apps and I don’t want to spend 420GBP per year on a contract.

These parameters hadn’t really helped to narrow my search until my return journey from Manchester this afternoon, when I was – I hate to admit it – eavesdropping on someone else’s phone conversation.  The young man on the other side of the aisle (who was clearly pretending to be his dad judging by the date of birth that he gave in answer to the security questions) was on the phone to his mobile provider.  He was claiming that he had found an amazing Tesco Mobile package and could they match it?  Unfortunately the reception on the train was poor so I don’t think he got an answer.  However, I got the answer that I have been searching for: the deal sounded so good that I decided to check it out when I got home.  Having had a look, it seems like the perfect deal for me: a SIM-only package with plenty included.  But I’m still left with two big questions:

1) Like a lot of people, I have ‘issues’ with Tesco, so do I feel happy using their mobile service?  Referencing my Rough Guide to Ethical Living has reinforced my concerns, but it’s difficult to judge whether any of the other mobile firms are any ‘better’.

2) What phone to get to go with the SIM-only package…I feel like this buying a new phone process should be straightforward, but instead there are lots of twists & turns.  It’s like I’m stuck in some consumer maze, with apparently infinite choices but actually a lot of dead-ends.  I feel like the snake in the old mobile game. 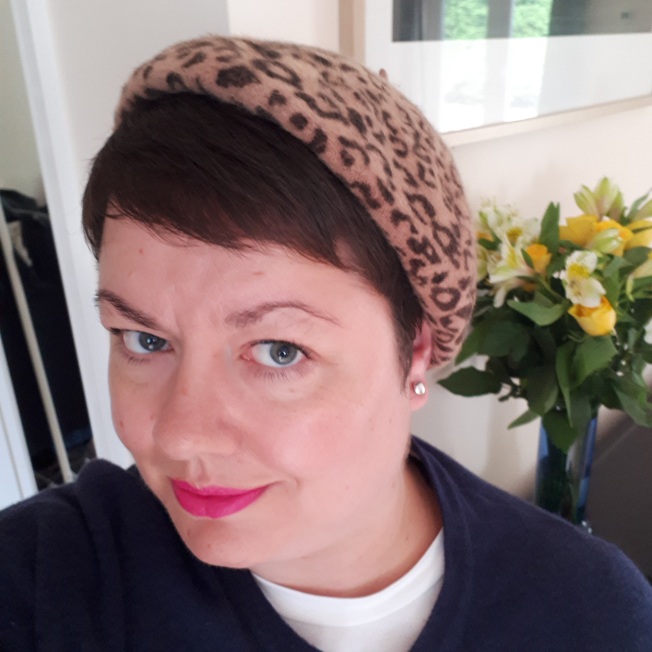